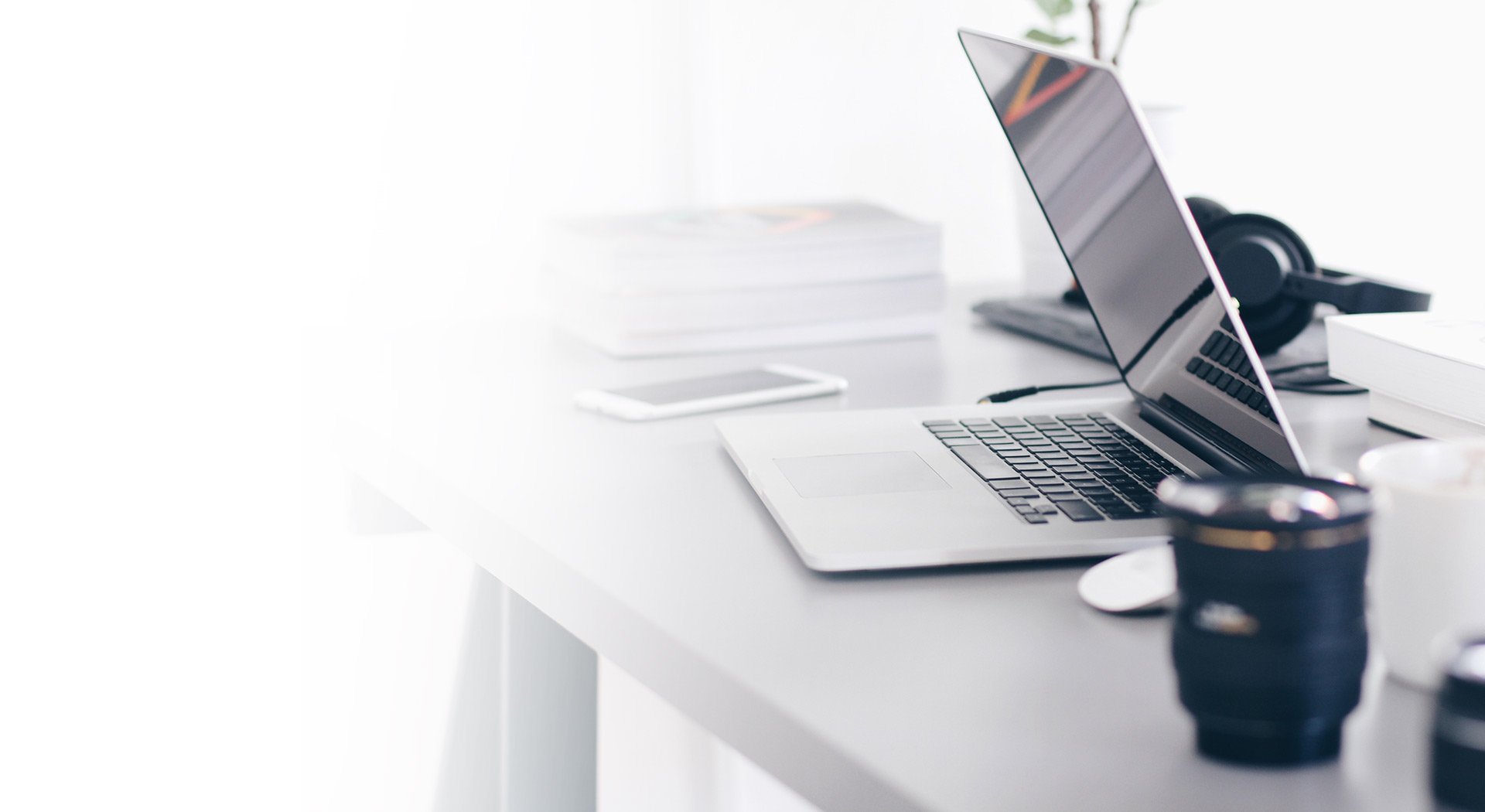 GDPR and BREXIT:
Save and send your files
compliantly

After BREXIT, do you want to store and send your files easily, quickly and all above securely?
Then register now and get started right away!

GDPR and BREXIT: Save and send your files compliantly

After BREXIT, do you want to store and send your files easily, quickly and all above securely?
Then register now and get started right away!

For 10 users including
10 GB of secure storage space

At the moment, the outcome of Brexit is completely unclear, as is the British solution for handling “data protection”. However, leaving the EU does not mean that the GDPR is no longer valid – on the contrary. In case of a no-deal Brexit, Great Britain will be seen as a so-called „third country“ from a GDPR perspective. Since neither an emergency plan exists nor a transitional period is granted, there is a threat of “data chaos” for companies.

When transferring personal data of EU-citizens to third countries, companies need adhere to special regulations: Next to the necessary legal basis for processing or transferring the data, further technical and regulatory safety measures need to be implemented in order to ensure the safety of personal data in the third country. This also applies to internationally operating corporate groups with several branches.

This means that personal data must be protected with special measures such as an end-to-end encryption, when exchanged between an EU country and the UK. The independent data protection supervisory authorities of the federal and state governments have also pointed out, among other things, that companies that do not take the necessary security precautions act illegally. The supervisory authorities could then issue an order suspending the exchange of data and imposing fines.

GREAT BRITAIN – THE NEXT DATA LEECH? 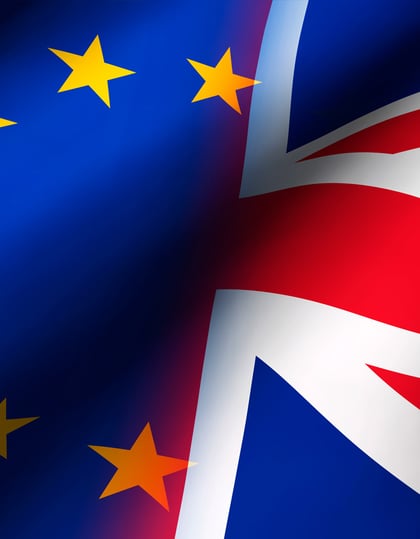 GDPR and BREXIT: This is how compliant data exchange works

Send files of any size in a flash and securely via a share link: Set how long the file should be available, protect it with a password or limit the number of downloads. You can also send a link to securely upload files - get notified by email as soon as the files are uploaded.

Protect your files with end-to-end encryption incl. client-side encryption: All files can already be encrypted on the end device. Therefore the key information is located on your client, so neither DRACOON as provider nor third parties are able to access the stored files. Sent and stored data is therefore secured in the best possible way, because the key for decryption remains only with you, unlike other solutions.

Keep control of the detailed authorization concept: With this enterprise file sharing solution, you can assign each user a suitable role profile so that certain people have read-only rights, for example, while others can delete or share files. Only authorized users have access to assigned data rooms.

Made & Hosted in Germany: DRACOON is developed in Germany and operated in ISO27001 certified data centers. We are therefore subject to the strict German data protection laws. The fulfilment of relevant data protection and compliance guidelines as well as important certifications also make the introduction easier for you. 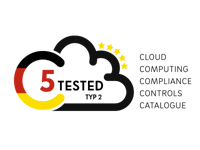 All your documents - securely available anytime and anywhere

Access via smartphone and tablet: You have secure access to your files via the DRACOON Apps even when you are on the move. Our security features are also enabled when you upload, download and send large files on the go.

Convenient email encryption: Using the DRACOON for Outlook Add-In, you can automatically convert email attachments into a secure share link, including the entire email if required. This is how you send emails that are GDPR-compliant.

Synchronize data, work offline and save storage space: With DRACOON for Windows/Mac, you can integrate DRACOON as a drive in Windows Explorer or Mac Finder and securely store large files from any application (not just MS Office). Every program is perfectly integrated and synchronized with DRACOON - whether via drive, app or browser access. You can continue working even if you're temporarily disconnected from the Internet by keeping selected data rooms or individual files available offline with a single click - thanks to this intelligent on-demand synchronization, you'll certainly save a lot of storage space.

DRACOON is manufactured in Germany and operated in ISO27001 certified data centers.

DRACOON has an authorization concept designed for companies.

Public authorities have certified DRACOON and its functionality:

The intuitive user interface makes it easier for users to find their way around.

Your company changes - DRACOON adapts to you.

DRACOON enables the encrypted delivery of mail attachments as well as full email encryption via DRACOON for Outlook.

DRACOON is the central data storage for all your company data.

These companies already trust in DRACOON