We are very proud to have received a large number of certifications and awards for our file sharing solution DRACOON. They confirm our product’s success on a national and international level.

Because DRACOON was developed 100% customer-oriented.
This ensures maximum data security for our customers.

The awards also honor the tireless commitment of our team. 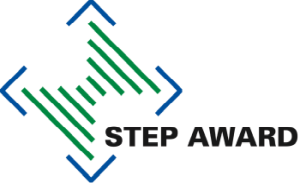 The company award for future-oriented industries

The STEP Award is a competition of the F.A.Z.-Fachverlag to honor innovative and high-growth companies from Germany, Austria and Switzerland and has been in existence since 2006.

Since 2016, the competition has been aimed at growth companies in the science, technology and IT sectors that are primarily active in the B2B business.
The evaluation is based on the Balanced Scorecard.

DRACOON made it to the finals of the STEP Award 2018 in the field of “IT”. 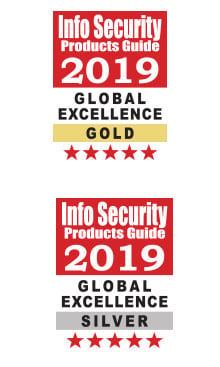 The renowned Global Excellence Awards of the Info Security Products Guide honor cybersecurity and IT providers with progressive and pioneering products, solutions and services, which help raise the standard in all fields of security technologies.

In 2019, DRACOON received the gold award in the category "Cyber Security Vendor Achievement of the Year" and the silver award as "Start-up of the Year 2019". 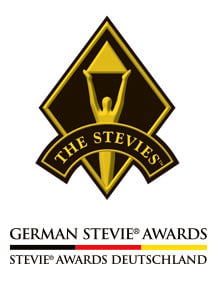 The Stevie Awards are the most important Business Awards world-wide.

They were created in 2002 to publicly recognize the achievements and positive contributions of organizations and employees worldwide.
Within a short time, the Stevie has become one of the most coveted awards in the world.

Stevie Award judges include many of the world's most respected executives, entrepreneurs, innovators, and business educators.

With two Gold Awards in the categories "Company of the Year - Computer Software" and "Best New Product or Service - Software - Cloud Platform" DRACOON joins companies such as Acer, Apple or Samsung as a winner.

The Cybersecurity Excellence Awards are an independent, yearly competition that honor individuals and companies who show excellence, innovation and strong leadership in the field of information security.

In 2019 DRACOON was able to prove its excellence in the following categories: 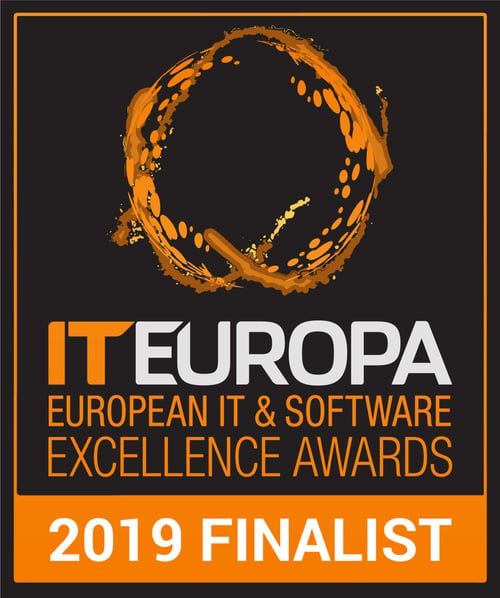 The European IT & Software Excellence Awards are presented to recognize and reward outstanding achievements in pan-European software development and the provision of IT and telecommunications solutions.

The European IT & Software Excellence Awards received more than 450 applications from all over Europe. Awards are presented for IT solutions that focus on customer issues, improve business processes, provide a clearer understanding of data, and deliver more efficient and profitable results.

DRACOON has made it to the finalists in the categories:

The “European Business Awards” are one of the world’s largest and long-standing cross-industry corporate competitions.

Since 2007, they have honored the most successful, ethical and most innovative companies in Europe. Companies of all sizes that are a force for the common good and make a difference in the world.

DRACOON has been added to the “Ones to Watch” list of German companies. 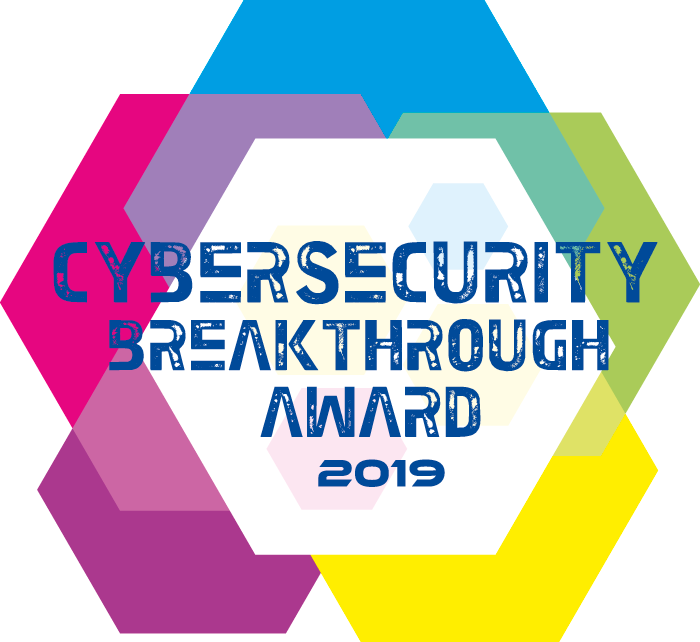 The Cybersecurity Breakthrough Awards are the most comprehensive program in the information security industry that recognize the best companies, products, technical innovations and people in today's cyber security sector.

DRACOON won the CyberSecurity Breakthrough Award in the category Email Security Platform of the Year.

10 users and 10 GB – free forever.
Store and share your data GDPR-compliantly and for an unlimited term!